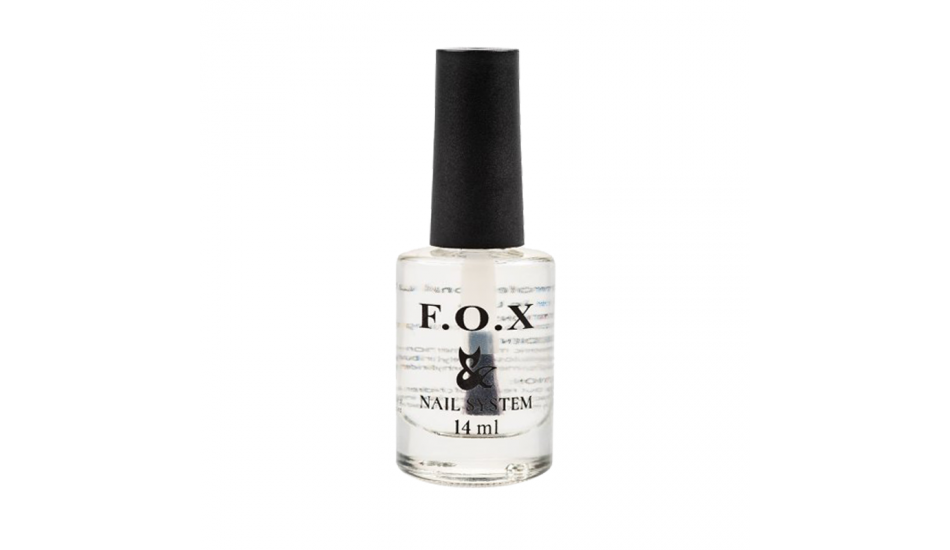 Acid primer is a clear liquid with a persistent acid odor.

Dries and prepares the nail plate, increases adhesion (adhesion) between the nail and the base coat.

It is part of the system when building nails with gel, acrylic, applying gel - varnish.

Acidic primer makes the surface of the nail more porous and rough, which significantly increases its adhesion to the coating without damaging the upper layers of the nail.

It penetrates into the depth of the nail, softening it, so you need to use such funds very carefully so as not to spoil the nails.

The methacrylic acid primer dehydrates and degreases the nails so that the subsequent coating holds firmly and does not peel off.

It is used in working with an acrylic system, as well as with moisture of the nail plate in gel modeling.

1. Unscrew the container, gently squeeze the brush on the edge of the bottle, blot it also on a napkin, and only then proceed to the processing of the nails.

2. Excessive amounts of primer will not only not help, but will even hurt by not allowing the plate scales to rise.

3. Touch the brush approximately in the middle of the fingernail and let it flow freely so that you don’t accidentally touch the cuticle or hyponichia.

4. Allow the primer to dry thoroughly in the open air for 2-5 minutes

F.O.X Rubber Base 12ml.
Base F.O.X Base Rubber 3D is an innovative development in a series of basecoats coated for gel polis..
13.00$
Popular

F.O.X Base Grid 12ml.
Base Grid is an advanced base coat development for brittle and weakened nails.The material contains ..
13.00$
Popular

F.O.X CLEANSER 200ml
F.O.X Cleanser is a liquid to remove the dispersion (sticky) layer that forms after polymerization i..
16.00$
Popular