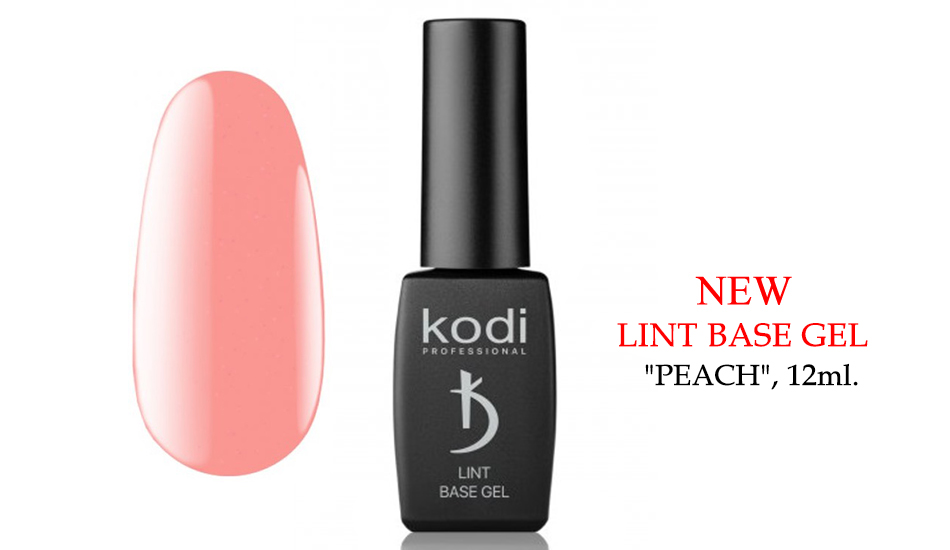 Lint base gel (Peach) is a camouflage base coat designed for thin, brittle and weak nails. Lint base gel contains microfibers, which, after polymerization, create a reinforcing mesh on the nail plate, giving elasticity and preventing breakage. The period of wearing the base is 7-14 days, which is associated with the most caring composition and minimal impact on the nail plate.

Can be used to flatten the nail plate. When using a base with a normal, healthy nail plate, it is recommended under the Lint base gel, to improve its adhesive properties, apply a thin layer of Rubber base gel and dry for 30 seconds in an LED lamp. Then, in compliance with the standard technology, Lint base gel is applied.